$9.50 Sale
Out of stock
Buying from the Microsoft StoreMinimum requirements to run on your device

Basic software to carry out all tasks. Office Professional 2019 is for small, growing businesses that want to use the standard Office applications in addition to Outlook, OneDrive, Publisher, and Access1. A one-time payment through installation on a single PC for business use over the life of the project. 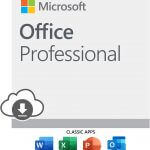 What will you get?:

..We will always strive to satisfy you, but violating the above conditions will void the right to warranty..

What is the difference between Microsoft 365 and Office subscription plans as a one-time purchase?

Office 2019 is a one-time payment and comes with standard applications like Word, Excel, and PowerPoint for use on a single PC or Mac. Applications are not automatically updated; To get a newer version, you must purchase Office again when the new version becomes available. The current Office app versions available for one-time purchase are Office 2019. Previous versions include Office 2016,Office 2013،, Office 2011 for Mac,Office 2010, AndOffice 2007, Office 2008 for Mac, and Office 2004 for Mac. Office 2010 and Office 2007 are compatible with Windows 8.1 and earlier. Office as a one-time purchase does not include any of the services included in Microsoft 365.Learn more about the difference between Microsoft 365 and Office 2019.

How do I know if my PC or Mac can run Office?

You can check that your device can support your version of Office by viewing Full Office System Requirements.

Will Office be identical on a PC, Mac, and mobile device?

Can people with an earlier version of Office open documents I created using Microsoft 365 or Office 2019?

Will I still be able to control my documents with my Microsoft 365 subscription?

Yeah. The documents you create are entirely up to you. You can choose to store it online on OneDrive or locally on your PC or Mac.Know what happens if you cancel your subscription.

You do not need an internet connection to use Office applications such as Word, Excel, and PowerPoint because these applications are fully installed on your computer.

What is a Microsoft account and why do I need it to try or buy Office?

A Microsoft account consists of an email address and password that you use to sign in to services like Hotmail, OneDrive, Windows Phone, Xbox LIVE, and Outlook.com. If you use any of these services, you have a Microsoft account that you can use, or you can create a new one. Learn more about a Microsoft account. As part of the process of signing up for a trial or purchasing Office, you'll be asked to sign in with a Microsoft account. You must be signed in with this account to install and manage Office programs, or to use some subscription benefits, including OneDrive storage and Skype minutes.

What is the maximum number of Office licenses I can activate with the same Microsoft account?

Why is this key so cheap?

The key that you are buying now is the same key that you find in the Microsoft Store, but it is intended for companies, so its cost is cheap when purchased from wholesale distributors if you can provide it as we provided it to you individually. The main difference between the two keys is that you will not be able to get technical support from Microsoft when you write to them, but they will ask you to write to the distributor you purchased it from.

What is meant by one time activation?

The current version of the keys for companies and giant institutions is valid for one time use and for the life of the project. I mean, as a user, you will activate Office on your device through this low-cost license for one time, officially and for life. If you change the device or format the entire system, you will lose the activation of course.. But if you activate it officially and properly on an original copy of Windows with activating the restore mode and choosing an appropriate restore point, you will never need to format, except that you will lose the activation and you will need to buy another copy. 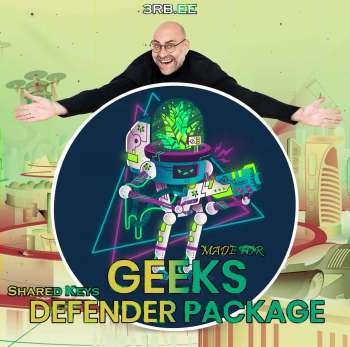 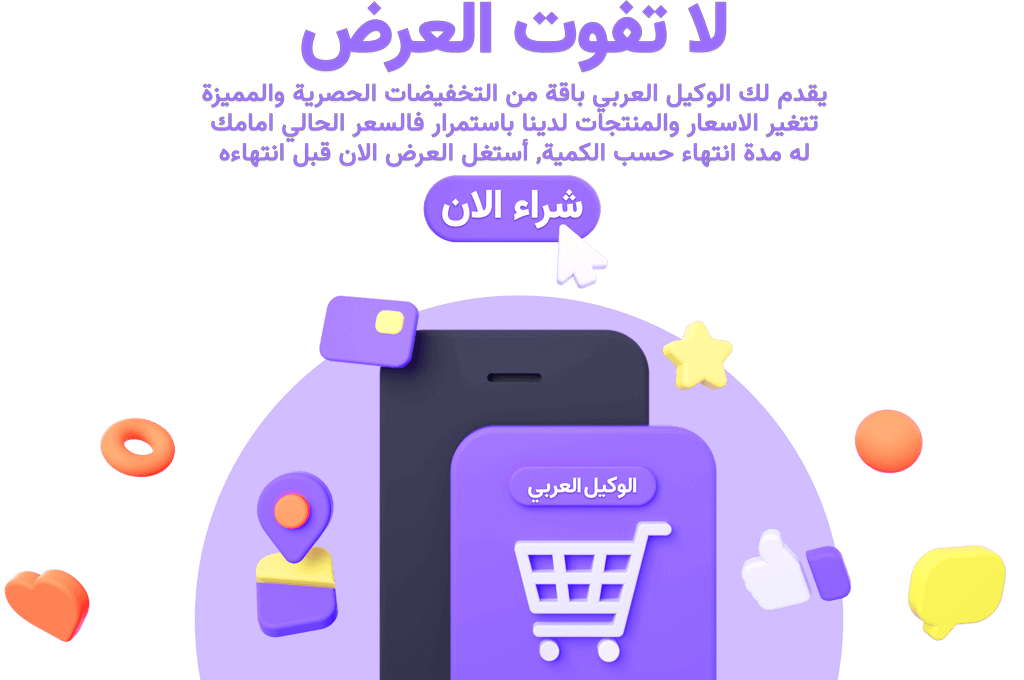